As many of you know, I am a lawyer for the firm of Upton & Hatfield and have spent the last 4 years representing the City of Nashua in its efforts to acquire the Pennichuck Water Works.

The case went to trial during the month of September before the New Hampshire Public Utilities Commission. There were some 15,000 pages of exhibits and over 25 witnesses. On November 16, 2007, we submitted a 75 page brief outlining the City's case that is hosted on the City's web site: http://www.gonashua.com/. A copy of the brief and can be downloaded here.

I won't promise that it's as exciting as Harry Potter. However, those interested in utility, water supply or municipal government issues may find it interesting.
Posted by Justin Richardson at 12:41 PM 1 comment:

Gratuitous Pictures of the Kids

I've been woefully inadequate in updating this blog with anything beyond the day to day details of the Newington Conservation Commission's minutes and dealings with the PDA. In my defense, the last two months have disproved the theory that there are only 4.3 weeks in month.... when push comes to shove, I've discovered its possible to work 260+ hours in a single month.

Unfortunately, I'm not prepared to advance this blog just yet. However, some pictures of kids at the Newington September-fest may start to turn the tide. 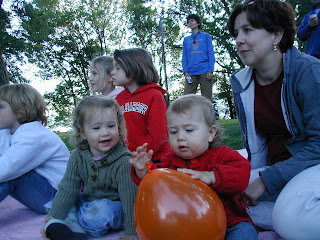 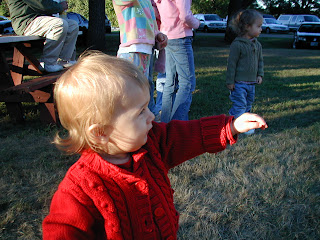 Balloon time at Fox Point during the puppet show; and "Joser" pointing at a horse while Elsa waits in line in the background with the "big girls".
Posted by Justin Richardson at 8:47 PM No comments:

The Newington Conservation Commission will meet again on November 8, 2007. The package and agenda can be downloaded here. We meet at 7 PM at the Town Hall in Newington, NH.

Unfortunately, the PDA has now completed its legal maneauverings to have the prime wetlands designation for all wetlands on the PDA-owned property invalidated. This places the burden on the Conservation Commission to either appeal the NHDES permit for the 100 Arboretum Drive project adjacent to prime wetlands, or simply recognize that the PDA has no wetlands protections in place.

I won't discuss the NHDES reasoning in detail here as the matter is likely to end up in the courts. However, there are significant flaws with the NHDES's reasoning. Unfortunately, the PDA is extremely well connected both legally and politically, and it is likely to take an independent court such as the NH Supreme Court to resolve the issue. 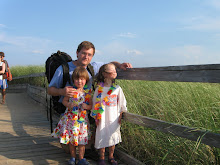